Newborn image shortlisted for Image of the Year Award

I haven’t posted for far too long… somehow, having a little baby takes up most of my time. So I quickly would just like to announce that my image of Toni and Ruby has been shortlisted for the Image of the Year competition with the Guild of Photographers! Eek, I am bursting with excitement and pride! Check out their press release below:

Kati, a photographer based in South Manchester has reached the Final of the fiercely contested Guild of Photographers Image of the Year Competition.

The Guild is a highly respected UK based association for photographers which has members from overseas as well. Each year it runs an on-line monthly photographic competition with awards being given each month to the very best of the entries.

During the course of 2015, the competition attracted nearly 10,000 entries in 4 categories, and this week the Guild’s Judges have selected just 10 images in the various genres from the very best of the monthly entries, to go forward to the annual Final. Kati‘s image is one of those images!

Guild Director Lesley Thirsk said “One of the Guild’s aims is to drive standards and creativity amongst photographers. Our monthly competition certainly does that, for the standard of the entries we see each month is quite staggering. To have an image recognised by the Guild in the monthly competition is difficult enough, so to have an image selected as being one of the best 10 in a category for the end of year Final is a quite remarkable achievement, and shows just how talented a photographer Kati is”.

Kati’s image along with the others will now be printed ready for the Competition Final later in January, and the overall winner will be announced at a lavish Awards night in a magnificent Jacobean mansion in Cheshire on 6thFebruary.”

Keep all your fingers and toes crossed for me!

get in touch to plan your session 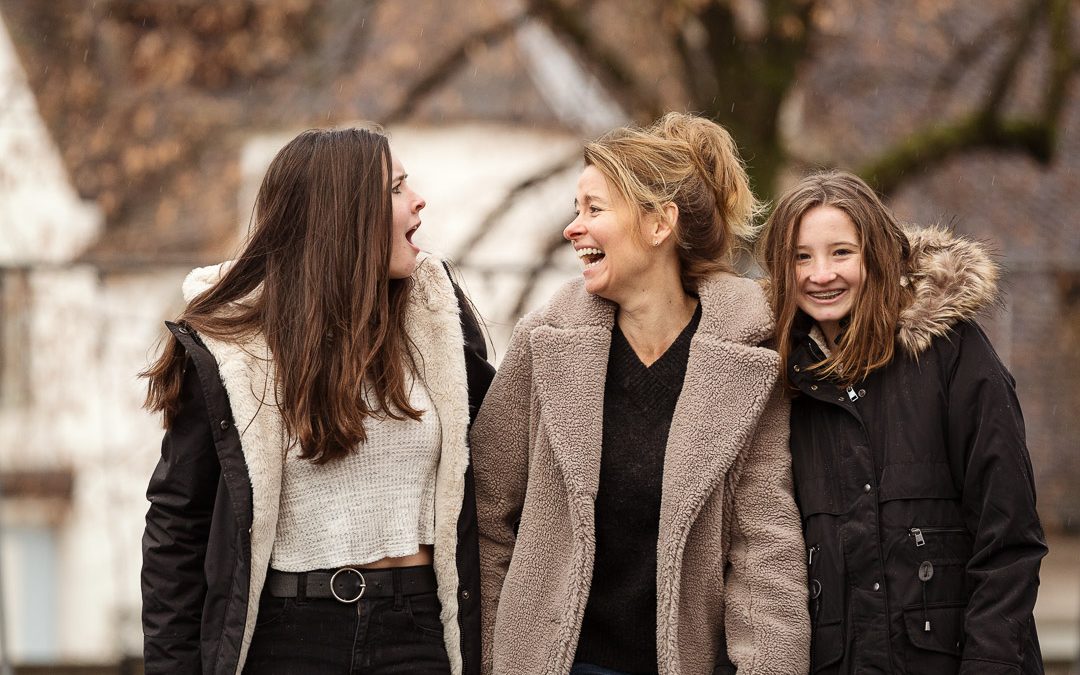 What is Lifestyle Photography and why choose it for your family photo shoot?

by Zürich Lifestyle Family Photographer KatiIf you are thinking of booking a professional family photo shoot, you might have read about lifestyle photography and studio photography, and wondered: “What is the difference – and which is best for my family?” Lifestyle...

END_OF_DOCUMENT_TOKEN_TO_BE_REPLACED 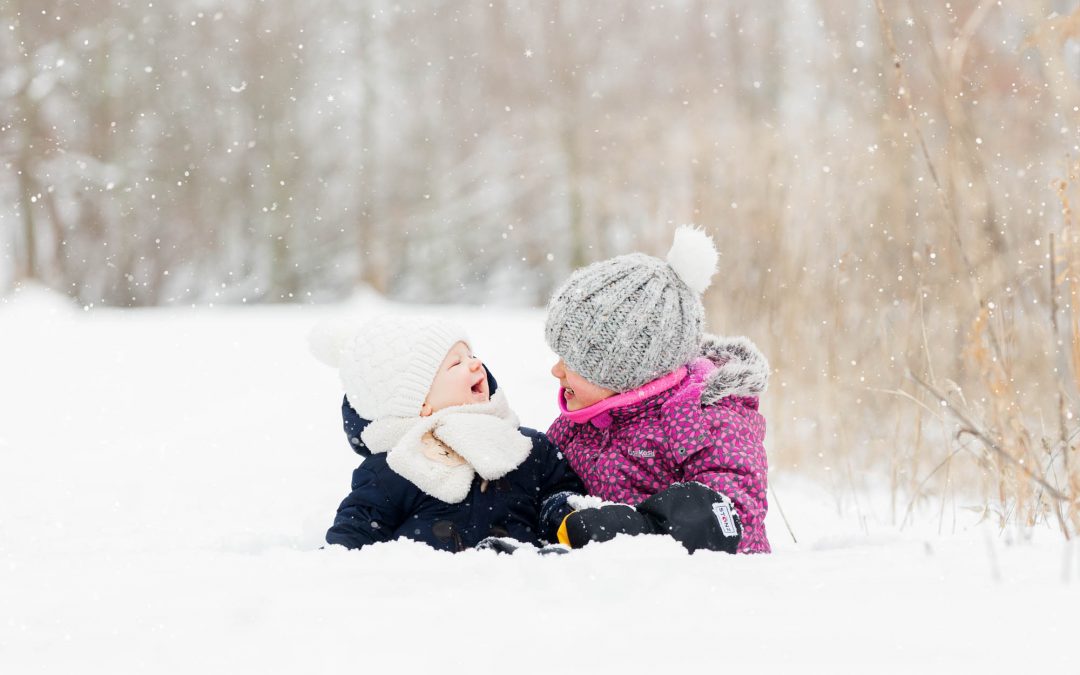 Why winter family photos in Switzerland are magical

by Zürich Lifestyle Family Photographer KatiThree compelling reasons to have a winter photo session with your familyIt’s that time of year again when we all go into hibernation, love to be cuddled up indoors, and indulge in hot chocolate and other yummy goodies. But...